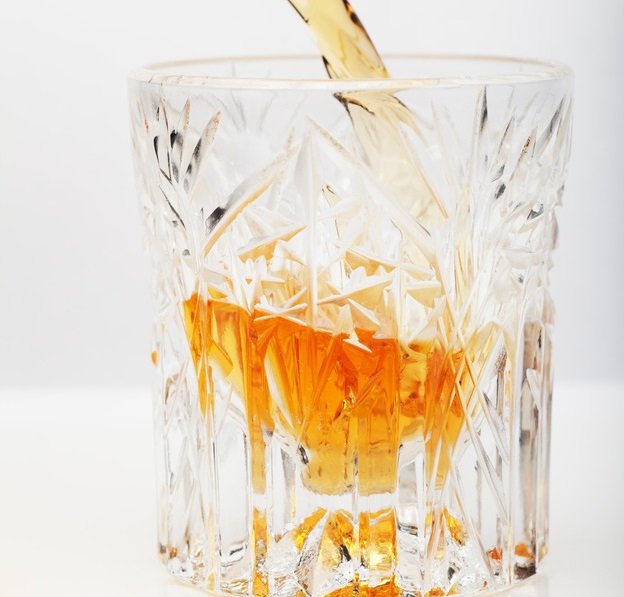 Alcoholics affect everyone in the situation.

Ann’s husband is an alcoholic.

Spouses of alcoholics have two options — they can leave the alcoholic or they can seek help and understanding in order to live with the person they love.

Ann chose the second option. For several years Ann has been attending Al-Anon. Ann is not her real name and her identity is protected because Al-Anon is an anonymous group, but she agreed to share her personal struggles in an interview with the Whitecourt Star.

Going to Al-Anon has helped Ann deal with the devastating disease of alcoholism.

“Instead of trying to fix the alcoholic we are just trying to lead happier and more manageable lives ourselves,” she said.

Although there has been much discussion about alcoholism, it is widely considered a disease, just as most addictions are. Ann said she wanted to share her story for National Addictions Awareness Week, which was held Nov. 18-22.

Ann wants spouses, children, friends and family members of alcoholics to know there is help out there. There are other people living with the same disease as they are.

Al-Anon is a support group for people living with an alcoholic. The focus of the group is not to blame the alcoholic or even focus on the drinker but rather to learn how to deal with the problem to live a happier life.

The epidemic of prescription drug use is a serious one. Most people that abuse prescription drugs are doing so without a doctor’s approval. They are using their medication in other ways other than prescribed by a doctor. Some may also be getting it from someone else. This can lead to drug dependence and addiction. According….

We treat alcohol like fruit juice now ..this has to stop

The night out was jokingly billed as “the messiest” in town but the reality was nothing to laugh about. Hammered teenagers guzzled strong lager for £1 a pint at the rowdy student club night. Tottering drinkers quickly lost all powers of self-control and wrestled with each other to be served first. Worryingly, these sort of….

After successful diagnosis of Adhd in their child, every family would like to know about the treatment of ADHD, which will be effective for their child and help him in leading a normal life. There are different methods of treatment of ADHD practiced by the physicians. Adhd can be treated with the help of medicines….

Prenatal exposure to alcohol dulls the pain response in babies, according to a new study from the University of British Columbia. The research, which will be published in the April issue of the journal Alcoholism: Clinical and Experimental Research, showed that even healthy babies whose mothers drank while they were pregnant were affected by the….

A recent study in Lancet Medical Journal says men are twice as likely as women to become alcoholics. Casual drinking may lead to something more serious. A study released this month shines a light on the risks of alcohol abuse, especially among those with a “Y” chromosome. The report says men are twice more likely….