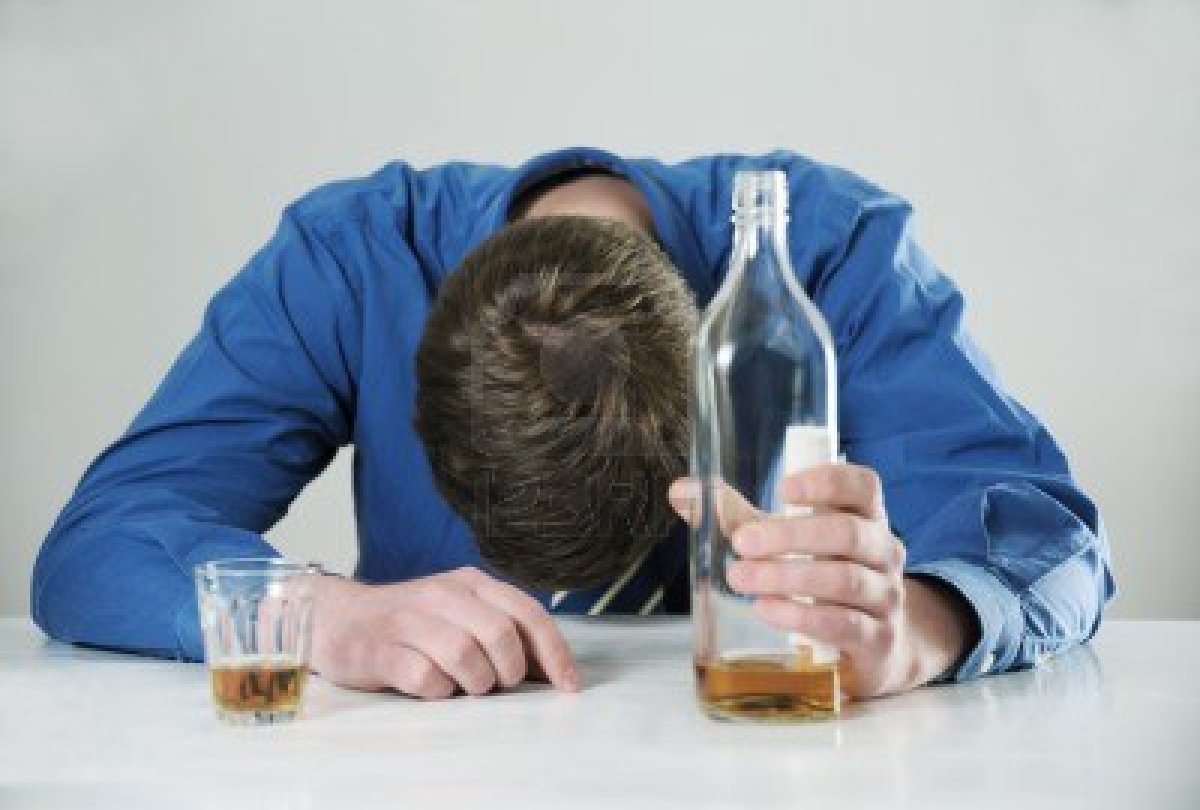 Alcohol addiction is a serious problem.

All Edward Davilla Jr. wants for Christmas is to remain sober.

It’s been 17 months since Davilla took a swig of alcohol. He’s managed to stay off the streets and attend Alcoholics Anonymous meetings several times a week. But it’s around Christmastime that his determination to stay clean and sober is truly tested.

“We see 25 to 30 percent more clients during the holidays,” said Jim O’Connell, an admissions coordinator at Inland Valley Drug and Alcohol Recovery Services.

A common trigger that brings out the urge to use drugs or alcohol is wanting to do something good,
Everyone is here for recovery, said Edward Davilla Jr., sitting at Mystic Coffee in Upland. Davilla has been off alcohol for 17 months, saying he wants the mother of his children to be able to tell them something nice about him. He and other recovering addicts often find their will to stay clean tested around the holidays. (Mediha Fejzagic DiMartino/Staff Photographer)
such as buying presents for family, and being unable to, O’Connell said. Family gatherings can be a cause for stress, too.

“There is an additional pressure on people to have that perfect family,” said Jerrod Menz, director of business development for A Better Tomorrow, a rehabilitation clinic in Murrieta.

For Fontana resident Kelley Schaal, who abused alcohol and methamphetamine for two years, holidays are a very emotional time.

“I would like to see my family,” Schaal said. “But that’s not going to happen.”

Schaal takes it one day at a time for now.

Alcohol is the most common substance for which Inland Valley Drug and Alcohol Recovery Services provides services, O’Connell said. It has surpassed methamphetamine in recent months. The reason for the change may be the struggling economy.

“Alcohol is socially acceptable and easily accessible, where with the drugs, you need to know someone and pay more money,” O’Connell said.

It’s easy to get hooked.

“The average person who works has stress from family, work, and can say, `I just need few beers to relax,”‘ O’Connell said. “Pretty soon a few beers don’t work. You need more.”

Anyone can become an addict.

“Society looks at drug addicts as bad people,” O’Connell said. “But drugs did not come with warning labels telling you that it’s going to take your job, your family and ruin your life.”

There are many alternatives to drugs or alcohol. O’Connell suggests going to a recovery center and attending an AA or Narcotics Anonymous meeting. Mystic Coffee in Upland provides a safe place for individuals to play pool or video games, surf the Internet, drink coffee or chat with friends.

“Instead of using, go down and talk to someone,” O’Connell said. “They are there for the same reason.”

Some AA gatherings start as early as 6:30 a.m., such as the Businessman’s Meeting.

“Most of the people there are supervisors, managers and a couple of CEOs,” O’Connell said. “If you got the urge to drink or use, and you can’t talk to your wife, turn to someone who understands the situation such as a recovery center that holds 12-step meetings. It’s absolutely free.”

Even though holidays can trigger the use of drugs and alcohol, they also are the time when people seek help the most. One of the reasons is rebuilding family ties.

“They want their family to forgive them, so around holiday time, they turn a new leaf,” O’Connell said.

“They tell their family, `For the new year, I’m going to enter the program.”‘

Bad weather may be bringing them in, too.

“It’s cold outside, and they want to get off the streets,” O’Connell said. “They know they’ll get a place to sleep, something to eat, education and lots of love and support.”

Most end up going back out, because their life is on the streets. Others get in trouble with the law for substance abuse and need to complete the court-mandated drug rehabilitation, he said.

“Six months of being in a program will help them not to relapse and become a productive citizen,” O’Connell said.

Some clients of O’Connell’s agency have prostituted themselves or sold drugs for a living. They have a hard time finding another way of making a living.

“I tell them, `OK, you were in a sales business,”‘ O’Connell said. “Let’s think about how to turn a negative into a positive.”

When a loved one is in denial about addiction, families can arrange an intervention.

“During an intervention, there is no sugarcoating or justifying.

“We come in and tell them that we are not going to participate in letting you ruin your life,” O’Connell said. “We’re going to help you help yourself.”

The success rate of people who complete the six-month step-down level of care after an intervention is 60percent to 70percent.

With addiction, nothing happens overnight.

While going through the recovery process, Davilla lives with his grandmother and stays away from the people who were using with him.

On a recent rainy evening, he watched TV at Mystic Coffee in Upland while waiting for his AA meeting to start.

What are the Best Alcohol Treatment Centers for Women?

More than 23.5 million people in the United States have had a problem with drugs or alcohol. Seven percent of those people are women. The United States has tens of thousands of facilities that are equipped to take care of the treatment needs of these women. When so many facilities are open and available to….

Combatting the risks in teenage drinking is a problem on most college campuses. Now, the University of Wisconsin-Milwaukee is working to help solve it, with help from the experts. According to statistics, 31% of college students across the country met the criteria for alcohol abuse. That number is just from the last year, and it’s….

A study has revealed that there has been a substantial reduction in binge drinking among people of all ages, except college students, ever since the national drinking age in America was set at 21 about two decades ago. The research from Washington University School of Medicine in St. Louis also found that the rates of….

Many people suffer from both co-occurring chemical dependency disorders and behavioral health problems such as anxiety and depression. This condition is commonly known as dual diagnosis. What is worse is that it is more prevalent than many people realize. According to a study conducted by the Journal of the American Medical Association, nearly 53 percent….

Drinking or smoking heavily can speed up the development of Alzheimer’s disease, according to a new study. Scientists found that drinkers developed the disease almost five years earlier and heavy smokers just over two years earlier, after studying 938 people aged 60 or more who had been diagnosed with Alzheimer’s. Ranjan Duara, of the Mount….