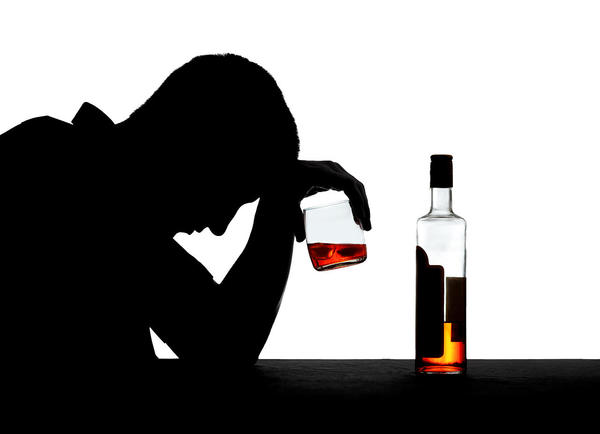 A cure for alcoholism may have been discovered.

An eminent French doctor claims to have identified a ‘miracle’ cure for alcoholism.

In his book titled, Le Dernier Verre [The Last Glass], Dr Olivier Ameisen, claims that he got rid of his habit with the help of drugs, although experts and anti-alcoholism campaigners are sceptical about his claims.

Citing his own case as an example, Dr Ameisen insists that Baclofen drug, commonly used by cystic fibrosis patients or people who are partly or wholly paralysed can effectively help cure excruciating craving for alcohol.

“Mine is the first case in which a course of medicine has completely suppressed alcohol addiction,” The Independent quoted Ameisen as saying.

“Now I can have a glass and it has no effect. Above all, I no longer have that irrepressible need to drink,” he added.

Dr Renaud de Beaurepaire of the Paul-Guiraud hospital at Villejuif near Paris supports Ameisen claims and insists it does work.

“I prescribed it to two alcoholics who were at the end of the road,” he said.

“It was pretty miraculous,” he added.

An article from the New York Times sent to Ameisen by his friend also read how a course of baclofen, given to a patient with muscle problems, had cured his addiction to cocaine.

In March 2002 he prescribed small daily doses of 5mg of baclofen to himself.

“The first effects were a magical muscular relaxation and baby-like sleep,” Ameisen said.

He also found that he was no longer racked by a compelling necessity to drink.

He later increased the dose to 270mg a day and declared himself “cured”. Ameisen still takes 50mg a day.

Xavier Laqueille, head of the St Anne hospital in Paris, which treats addicts, said: “Alcoholism is a complex disease, in which both neuro-biological and psychosocial factors are entwined.”

“Encouraging people to think there is a miracle molecule is to completely misunderstand the nature of alcoholism and extremely irresponsible,” said Dr Michel Reynaud of the Paul-Brousse hospital in Paris.

A SuperJob.ru survey says most Russians believe alcohol abuse is their most negative character trait(!). 22% of 1800 respondents believe it is so, while 20% claim Russians’ curse is their laziness. Boozing has become something of a national character trait in Russia. Although statistics shows that alcohol consumption has been annually reducing in Russia, stories….

Anti-smoking drug may curb drinking too

The anti-smoking drug Chantix may also be able to help problem drinkers cut down on alcohol, a preliminary study suggests. In a study of 20 smokers who were also heavy drinkers, Yale University researchers found that those who took Chantix for one week became less interested in drinking. They reported less craving for alcohol, and….

When the Government published its alcohol strategy in 2004, it concluded that drink was a problem for a “small minority” in Britain. The repeated warnings from health professionals, the statistics on alcohol-related ill health and hospital treatment, and the calculations of cost to the NHS tell a very different story. The annual number of hospital….

Underage drinking is one of the problematic issues constantly associated with adolescence. Eshe Nelson, 17, speaks to her peers and gives their perspective on the debate as well as her own. Everyone knows that drinking alcohol under 18 is illegal, and just as many of us know that it’s a law liberally broken. Because of….

What Can Private Drug Treatment Do For Me?